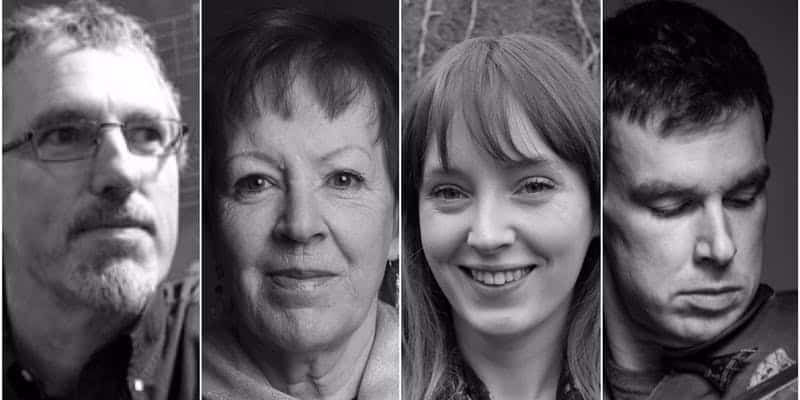 Tríona Ní Dhomhnaill’s music career spans three decades. A founder member of critically acclaimed Irish Traditional super-groups Skara Brae, The Bothy Band and more recently T with The Maggies. Tríona is one of the most influential female vocalists and musicians in the history of Irish music. From County Clare, Noel Hill is one of those standard-setting voices in Irish music today. Few musicians in any field or in any generation achieve a position where both audiences and experts agree on their preeminence and mastery of an instrument; Noel Hill’s virtuosity has firmly established him as the defining Irish concertina player of our time. Liam O’Connor, one of Ireland’s leading fiddle players, was born into a musical family in Dublin. His solo CD “The Loom” received 5 star reviews and was voted Trad Album of the Year 2017 by the Irish Times. He’s been described as “Possibly one of the most exciting fiddle players on the music scene since the emergence of Sean Keane and Frankie Gavin more than 30 years ago.” Helen Diamond is a singer and fiddle player from Dublin. She has strong family links with the North of Ireland and from an early age has been drawn to the rich northern tradition of unaccompanied English-language singing, of which she is one of her generation’s leading exponents. Helen released her debut solo recording last July. The programme of this concert is made up of solo performances and collaborations from all four.